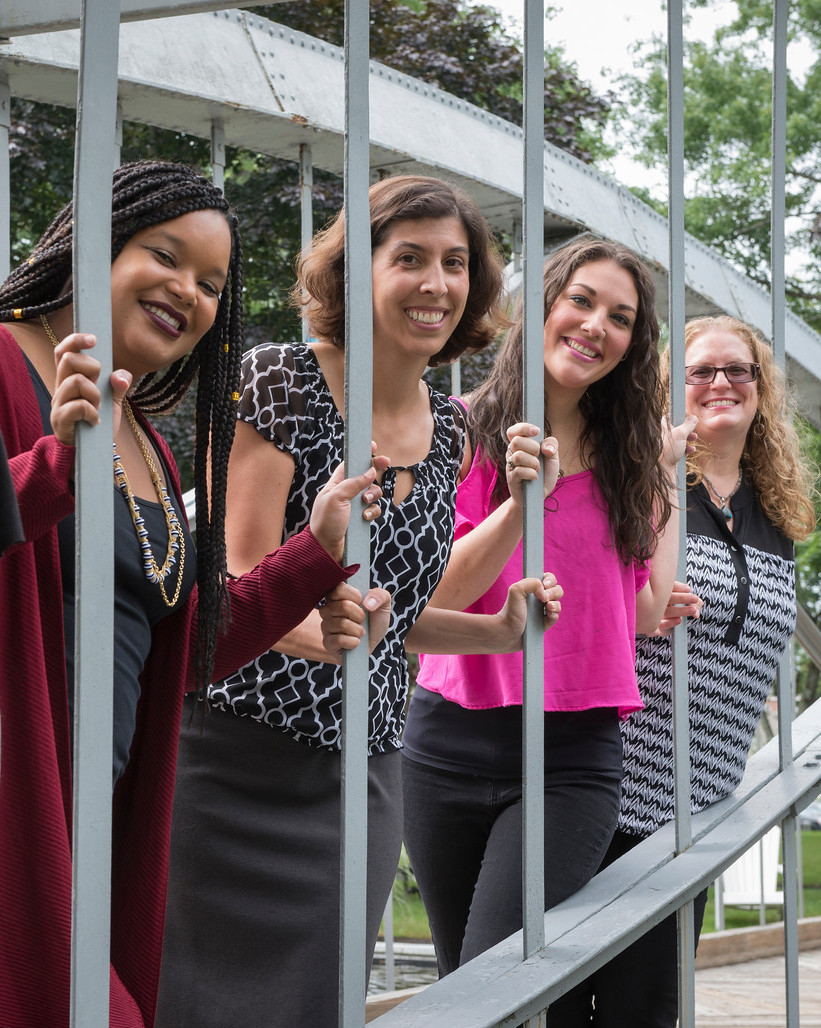 This guide provides resources regarding issues dealing with physical, emotional, and mental disabilities.

Autism Spectrum Disorder(ASD) is a neurological, developmental disorder which effects how people with ASD communicate, socialize and interact with others.  It is also characterized by restrictive, repetitive behaviors, interests and activities. DSM-5 (2013), the fifth edition of the Diagnostic and Statistical Manual of Mental Disorders,  changed previous  diagnostic criteria  with ASD now encompassing the four separate disorders of DSM-IV: Autistic Disorder (autism), Asperger’s syndrome, Childhood Disintegrative Disorder and Pervasive Developmental Disorder not otherwise specified. In DSM-5, these four areas meet the criteria for ASD. 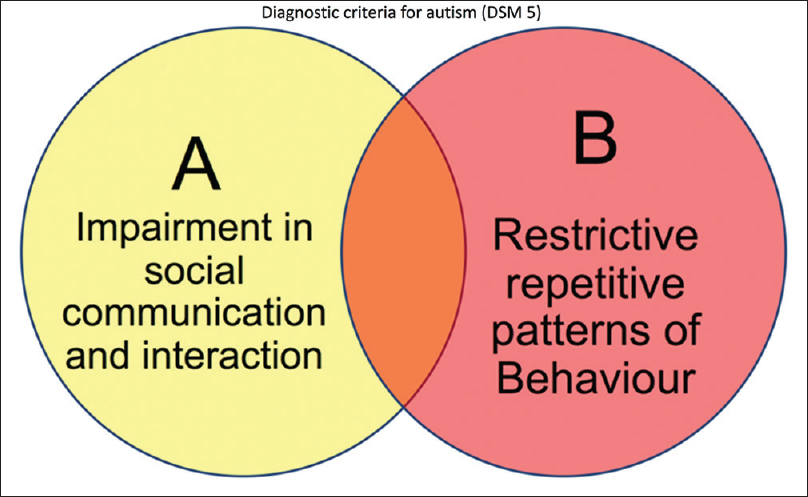 Levels of severity are based on social communication impairments and restricted, repetitive patterns of behavior.

If there are no RRBs, then the diagnosis is a Social (Pragmatic) Communication Disorder. http://www.sess.ie/categories/autism-autistic-spectrum-disorders

Students with emotional disturbance and/or behavioral problems may have conditions such as neurosis, childhood psychosis, hyperactivity, attention deficit disorder (ADD), attention deficit hyperactivity disorder (ADHD) and conduct disorder (CD). Generally a student with emotional disturbance and/or behavioral problems will present with negative behaviors that impinge on their learning and often on their social development. (This category is not intended to include students whose conduct or behavioral difficulties can be dealt with in accordance with agreed school procedures on discipline.) http://www.sess.ie/categories/emotional-disturbance-andor-behavioural-problems

A student with a moderate general learning disability is likely to display significant delay in reaching developmental milestones. These students may have impaired development and learning ability in respect of basic literacy and numeracy, language and communication, mobility and leisure skills, motor co-ordination and social and personal development. Many students with moderate general learning disabilities may have difficulties with the length of time for which they can concentrate on activities, with generalizing and transferring knowledge across situations and with processing input from more than one sense at a time. Insofar as IQ (Intelligence Quotient) may be used as an indicator of moderate general learning disability, such students’ cognitive functionings range from IQ 35 to 50 on standardized IQ tests. Many students may have accompanying impairments such as physical, hearing or visual impairment, autistic spectrum disorders (ASDs) and emotional disturbance or impairment in communication skills. Remember that each student is different – what works for one may not work for another.
(http://www.sess.ie/categories/general-learning-disabilities/moderate-general-learning-disability)

While IQ scores are still relevant and important in assessing the level of intellectual disability, the new DSM-V adds another layer of diagnostic criteria. Mental health professionals must consider the person's ability or impairment across three skill areas: conceptual, social, and practical life skill.

People with moderate intellectual disability have fair communication skills, but cannot typically communicate on complex levels. They may have difficulty in social situations and problems with social cues and judgment. These people can care for themselves, but might need more instruction and support than the typical person. Many can live in independent situations, but some still need the support of a group home. About 10 percent of those with intellectual disabilities fall into the moderate category. (https://www.healthyplace.com/neurodevelopmental-disorders/intellectual-disability/mild-moderate-severe-intellectual-disability-differences)

The Report of the Special Education Review Committee (SERC) (1993) described a person with a hearing impairment as one whose hearing is affected to an extent that renders the understanding of speech through the ear alone, with or without a hearing aid, difficult or impossible. Circulars issued by the Department of Education and Skills (DES) refer to hearing impairment as a hearing disability that is so serious as to impair significantly students’ capacity to hear and understand human speech, thus preventing them from participating fully in classroom interaction and from benefiting adequately from school instruction. It is further stated that the great majority of these students will have been prescribed hearing aids and/ or cochlear implants and will be availing of the Visiting Teacher Service.

Moderate Hearing Loss: the student experiences difficulty hearing others speaking, even those who are close by. The student may subconsciously augment his/her understanding with lip-reading and visual cues. It can be difficult to identify the student’s hearing loss from his/her speaking voice, but on close examination the student misses word endings (e.g. plurals and suffixes) and omits definite and indefinite articles. http://www.sess.ie/categories/sensory-impairments/hearing-impairment

Students with visual impairment are described in Department of Education and Skills (DES) circulars as having a visual disability that is so serious as to impair significantly their capacity to see, thus interfering with their capacity to perceive visually presented materials such as pictures, diagrams and the written word. Some will have been diagnosed as suffering from such conditions as albinism, cataracts, congenital blindness, retinitis pigmentosa, etc. Most are described as requiring the use of low-vision aids and of availing of the services of a Visiting Teacher. The category is not intended to include students whose visual difficulties are satisfactorily corrected by the wearing of glasses and/or contact lenses.

Students with visual impairment may display comprehension difficulties, have poor organizational skills, fail to complete assignments and experience difficulty staying on-task. Most students described as having visual impairment are, in fact, partially sighted and can function in the school situation with the assistance of low-vision aids. Those who have deteriorating minimal residual vision or who are totally blind may need to read and write through the medium of Braille. http://www.sess.ie/categories/sensory-impairments/visual-impairment

The criteria for students to be assessed as having a specific speech and language disorder are outlined in Department of Education and Science (DES) Circulars SP ED 02/05 and 0038/2007.

Students may have receptive, expressive or global language disorders. Language disorders can result in poor self-confidence and low self-esteem, which can affect personal and social relationships. Research indicates that students with more complex disorders have a greater likelihood of experiencing behavior problems. Students need to be directly taught the speech, language and social communication skills that other students learn naturally. http://www.sess.ie/categories/specific-speech-and-language-disorders