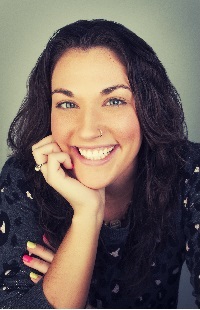 How to Cite a Video / Film in APA (Memorial University Libraries)