Throughout this guide you will find resources on Black History (mostly in the United States) ranging from books and film to podcasts and websites. These resources will come from within McQuade Library as well as outside of the Merrimack College community. 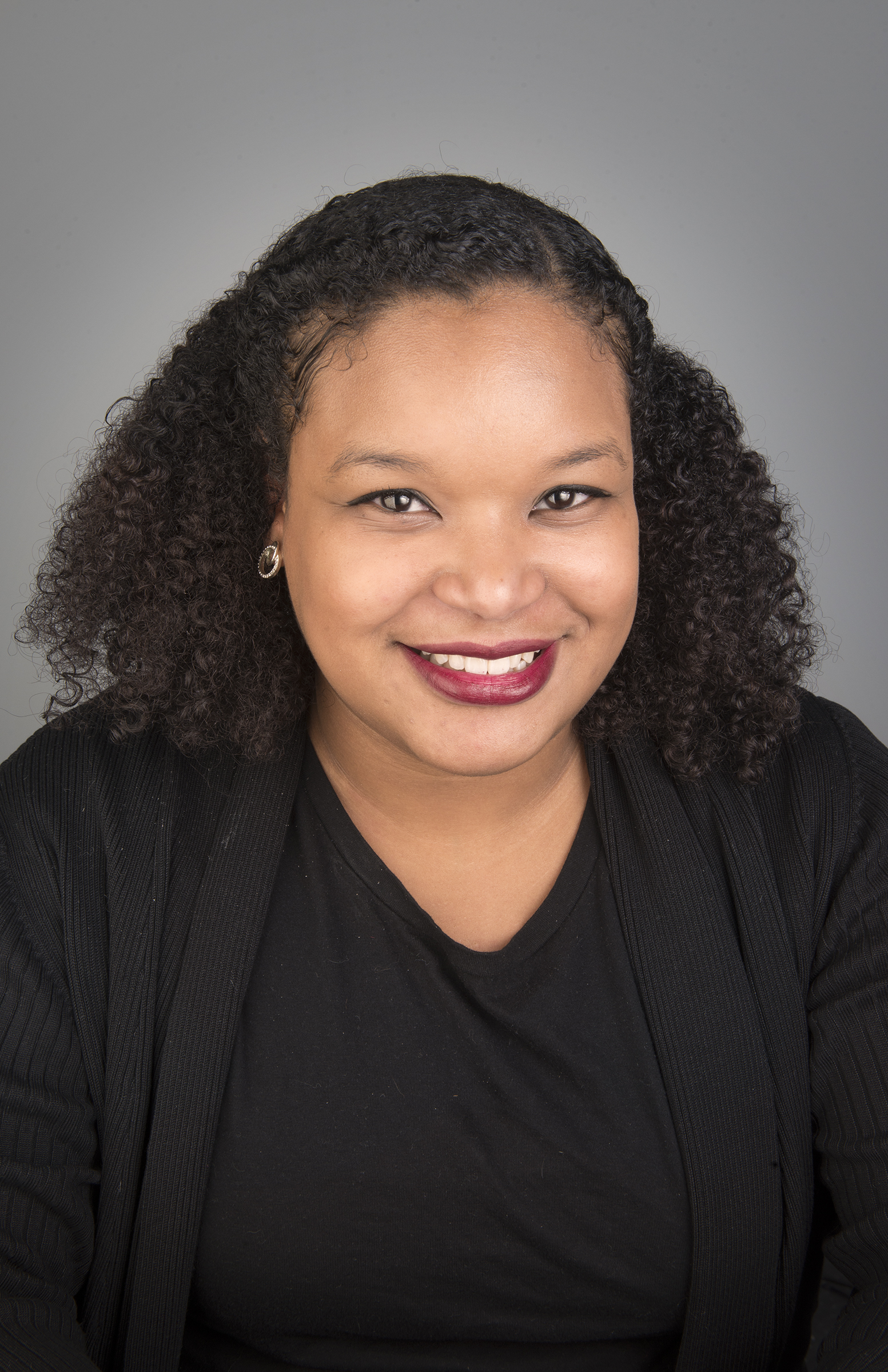 If you are attempting to access McQuade Library resources from off campus, you must log in with your Merrimack credentials. If you have any issues with logging in, please contact mcquade@merrimack.edu 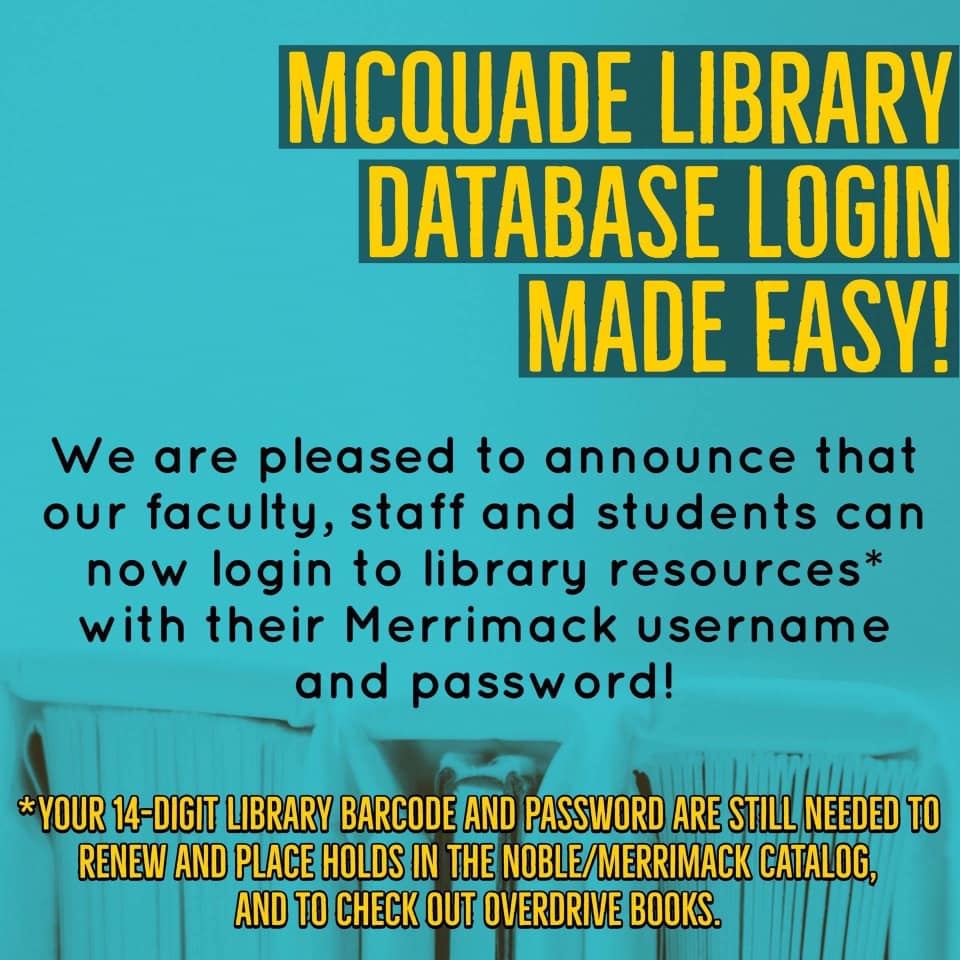 Description: Join Professor Gates as he explores how race has been socially constructed in the Dominican Republic and as he tells the story of the birth of the first-ever black republic in Haiti.

The Mask You Live In: The Representation Project| Available through Kanopy

Description THE MASK YOU LIVE IN follows boys and young men as they struggle to stay true to themselves while negotiating America's narrow definition of masculinity. Pressured by the media, their peer group, and even the adults in their lives, our protagonists confront messages encouraging them to disconnect from their emotions, devalue authentic friendships, objectify and degrade women, and resolve conflicts through violence. These gender stereotypes interconnect with race, class, and circumstance, creating a maze of identity issues boys and young men must navigate to become "real" men. Experts in neuroscience, psychology, sociology, sports, education, and media also weigh in, offering empirical evidence of the "boy crisis" and tactics to combat it. The Mask You Live In ultimately illustrates how we, as a society, can raise a healthier generation of boys and young men.

Description Recalling a watershed event in US politics, this Peabody Award-winning documentary takes an in-depth look at the 1972 presidential campaign of Shirley Chisholm, the first black woman elected to Congress and the first to seek nomination for the highest office in the land. Shunned by the political establishment and the media, this longtime champion of marginalized Americans asked for support from people of color, women, gays, and young people newly empowered to vote at the age of 18. Chisholm's bid for an equal place on the presidential dais generated strong, even racist opposition. Yet her challenge to the status quo and her message about exercising the right to vote struck many as progressive and positive.

Description A nine-year-old boy's preening obsession with straightening his hair elicits a tidal wave of homophobic panic in his hard-working mother, in this tender but clear-eyed coming-of-age tale. Junior is a beautiful boy, with big brown eyes, a delicate frame, and a head of luxurious dark curls. But Junior aches to straighten those curls, to acquire a whole new look befitting his emerging fantasy image of himself as a long-haired singer. As the opportunity approaches to have his photo taken for the new school year, that ache turns into a fiery longing. Junior's mother, Marta, is barely hanging on. The father of her children has died, she recently lost her job as a security guard, and she now struggles to put a few arepas on the table for Junior and his baby brother. Junior doesn't even know yet what it means to be gay, but the very notion prompts Marta to set out to "correct" Junior's condition before it fully takes hold.

Description Erica Armstrong Dunbar, associate professor of Black American Studies with joint appointments in history and in women and gender studies at the University of Delaware.

Description In a hip-hop world dominated by men and noted for misogyny, the unstoppable female lyricists of SAY MY NAME speak candidly about class, race, and gender in pursuing their passions as female MCs. SAY MY NAME takes viewers on a vibrant tour of urban culture and musical movement, from hip hop's birthplace in the Bronx, to grime on London's Eastside, to Philly, Detroit, Chicago, Atlanta, and L.A., and points in between. Featuring interviews and musical performances from a diverse cast of women that includes Remy Ma, Rah Digga, Jean Grae, Erykah Badu, Estelle, as well as newcomers Chocolate Thai, Invincible and Miz Korona, this powerful documentary delves into the amazing personal stories of women balancing professional dreams with the stark realities of poor urban communities, race, sexism, and motherhood.

Description: Black Feminist is a feature length documentary film surrounding the double edged sword of racial and gender oppression that black women face in America. This documentary is told through interviews from scholars, lecturers, writers, business owners, veterans, comedians and authors. In addition to information interviews, this documentary is narrated by our storybook character LaToya Johnson, played by Nadirah Lugg.

Films and Videos from Outside Sources

Description: "We are in the midst of an education crisis, greatly exacerbated by COVID-19, that is preventing many children from reaching their full potential. These gaps are most acutely felt by Black and brown children. The speakers in this program discuss inequalities among social groups in schools and society, with a focus on racial, economic, social, and cultural differences, and the role of education in the lives of all youth, including African American men." Speakers: Prudence L. Carter, E.H. and Mary E. Pardee Professor and dean of the Graduate School of Education, University of California, Berkeley Christopher Chatmon, director and chief executive officer, Kingmakers of Oakland Moderator: Deborah Jewell-Sherman, Gregory R. Anrig Professor of Practice in Educational Leadership, Harvard Graduate School of Education For information about the Radcliffe Institute and its many public programs, visit https://www.radcliffe.harvard.edu/​.

March on Washington History by NMAAHC

Description: Combining archival footage with testimony from activists and scholars, director Ava DuVernay's examination of the U.S. prison system looks at how the country's history of racial inequality drives the high rate of incarceration in America.

Description The forces of family, grief and racial injustice converge in this Oscar-nominated documentary exploring the murder of filmmaker Yance Ford's brother.

Description Librarian Gabby Womack presents her 2019 research on how the 1930 United States Census was influence by fears of black-to-white racial passing. Learn about passing, the census, scientific racism, miscegenation, and passing in media.

Let’s Talk About the Constitution: The Three-Fifths Clause | MD Center for History & Culture

Let’s Talk About the Constitution: The Three-Fifths Clause from MD Center for History & Culture on Vimeo.

Description Let’s talk about the constitution! In this virtual program, our guest, Dr. Richard Bell, provides a fascinating look into the text of the 1787 federal Constitution and demonstrates how the Three-Fifths Clause wove slaveholder power into the fabric of each of the three branches of government -- executive, legislative, and judicial – shaping every aspect of federal policy regarding slavery for decades to come.